Since both my wife and I work while on the road, we have a lot of equipment plugged into the 110 outlets. We work on from the dinette area. However, Lance didn’t see fit to provide any outlets in the dinette. I presume this is because the dinette slides in and out and they were worried about a fire hazard from fatigued wires.

Over time, this was becoming a nuisance. We have used a power strip with its cord draped over the back of the bench and plugged into the wall outlet.

So, it was finally time to fix the problem.

I started by installing an IEC panel mount plug adapter in the rear wall of the dinette bench. This take a normal computer cord like on your desktop computer.

This was no easy task. I started with a drill bit and jig saw, but cut the hole undersized so that I could sneak up on the size. It took way too much energy working with a set of small files until the adapter fit snugly.

The adapter is installed below the top of the drawer to protect it from any drawer contest. Then the cable runs from the adapter, alongside the drawer and through a hole into the exterior storage compartment.

Once in the storage compartment, it runs across the top of the compartment to a pair of plastic electrical boxes.

The holes for the electrical boxes were much easier to cut. First, the tolerances were much larger since the cover plate would hide any errors. Second, instead of using hand files to sneak up on the size, I could use an oscillating tool with a carbide triangular rasp.

To make sure the holes were the right size, I used my 3D printer to make some templates. With some double-sided tape and a scratch awl, the outline of the holes were easily marked.

The only thing left was to plug the dinette into the wall outlet and “Wallah!”, electricity. (Oh, and maybe a little but of dusting to tidy up.)

I was thinking that the computer cord would be removed for travel. However, there is plenty of slack that the slideout can be moved in and out without a problem. Time will tell.

The other advantage of this setup is that, when on batteries, the dinette can be plugged in to our portable inverter. This will be solved with another upgrade when I install a whole-house 3,000 Watt inverter. But until then . . . 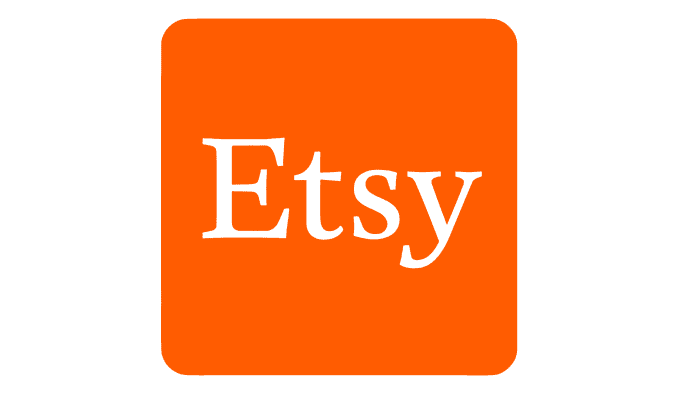